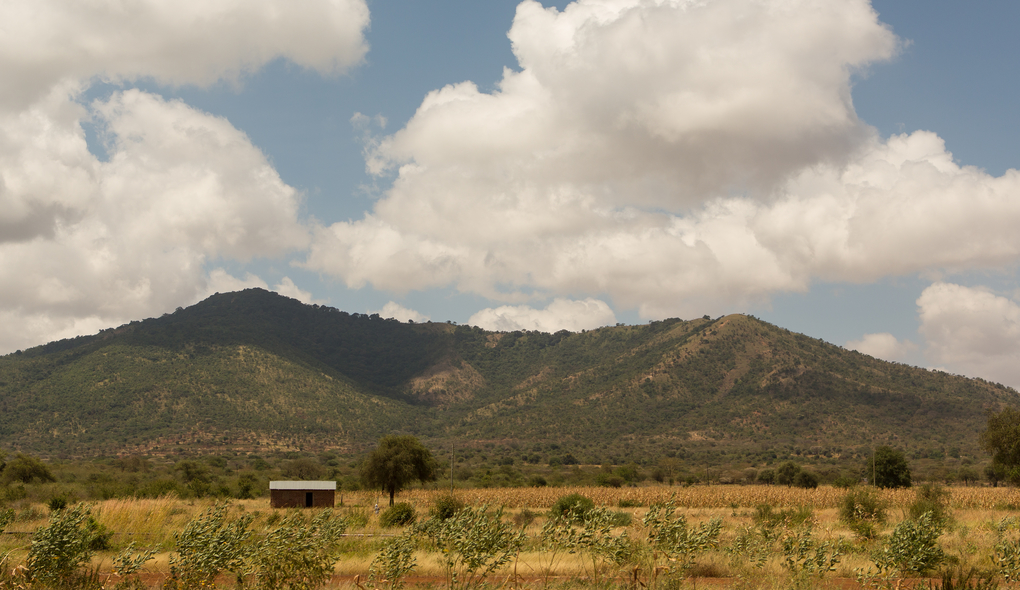 Safari trip to Kenya
On our way to Porini Amboseli camp, the drive took about two hours, one hour on tarmac/asphalt and one in the bush. I shot about 11 thousand images on this trip, I'll upload images as I go through them. Before going on this safari I decided to get a new full frame camera, and I got the 5D Mark III, it was an awesome improvement over the Mark II.

When packing I read the restrictions from the airline and I found out that I was packing too much, I had too much weight and I didn't know what to do, I found out my shoes weighed a lot so I decided to wear them, that was a big mistake, because shoes "shrink" and feet swell after being on a plane for that long, and when it was time to leave the plane in Kenya, the shoes felt two sizes small, luckily we got to the immigration desk relatively early so we got done pretty fast, we went downstairs and got greeted by a driver who took us to our hotel where we stayed the first night, we headed out for the Porini Amboseli camp the next morning. Our hotel was pretty nice, and the car was checked for bombs before we were allowed to get past the main gate, nothing scary, they just walked around the car with a mirror and a dog I think.